We hope you are all safe and well. It has been a trying month with further Covid restriction and periods of intense rain causing flooding. Despite this we managed to struggle (or wade) through it! It did give us some opportunity to do some more work on our own plants.

Following is some information about Orchid Hybrids. Keep the suggestions coming for topics – we always attempt to do our best.

What is an Orchid Hybrid and why grow them?

With around 30,000 species of orchids around the world, orchids are one of the most prolific group of flowering plants. These species are grouped into hundreds of different genera of orchids. Species orchids have both a generic name and a specific name eg. Dendrobium bigibbum (commonly known as the Cooktown Orchid).

Hybridization can occur in nature between two orchid species where there is an overlap in habitat, flowering season, pollinators and they are genetically close. These are called Natural Hybrids. When Dendrobium bigibbum interbred in nature with Dendrobium disolor it made the hybrid Dendrobium x superbiens. Natural hybrids are given same naming as species but often with an x between the genera and species names to differentiate them.

Hybrids can also be man made by cross pollination and are called Artificial Hybrids. Humans can not stop themselves from interfering (and improving?!) with nature. The first reported intentional attempt to produce a new orchid hybrid was in 1853 by horticulturist John Dominy (who worked for the nursery of James Veitch). In 1856 James Veitch showed flowers of the first Calanthe hybrid to flower to botanist Dr Lindley. Following in 1856 the first Cattleya hybrid plants were exhibited at a Royal Horticultural Society meeting. The snowball was launched down the mountain resulting in the avalanche of Artificial hybrids we have today!

Hybrids between two or more different genera of orchids are called Intergeneric Hybrids. The avalanche, triggered a tsunami!

Orchid hybrid names are registered with the Royal Horticultural Society. The name consists of two parts like species orchids – a genera name and a grex name. eg Rhyncholaeliocattleya Glenn Maidment. Genera names in both species and hybrids are usually abbreviated so this hybrid is referred to as Rlc. Glenn Maidment. This is the registered name of the hybrid that I made between Rlc. Toshie Aoki and C. Horace. The first name in the hybrid denotes the parent that produced the seed pod (female) and the second name denotes the parent that supplied the pollen (male). Looking at the current political turmoil about gender, it is apparent that orchid registration was ahead of its time – always putting the female first!

Orchid hybrids can produce from a few to hundreds of thousands of progeny. Each of these is usually a genetically distinct individual. From the plants of Rlc. Glenn Maidment that I flowered, one particularly caught my attention. I called this variety “Southern Cross”. This is called a Varietal or Clonal name. Varietal names are not officially registered and are in inverted commas. Hence the name of my unique hybrid is Rlc. Glenn Maidment ‘Southern Cross’.

Today orchid flasking is widely available and inexpensive. It has resulted in large numbers of people making orchid hybrids and aspiring to be the next “Messiah”. When making or growing orchid hybrids it is important to also have information about the hybridizer -Their experience, track record of success, consistency and high percentage, setting new standards or creating exciting new varieties. Over time I have come to categorize hybridizers like orchids. 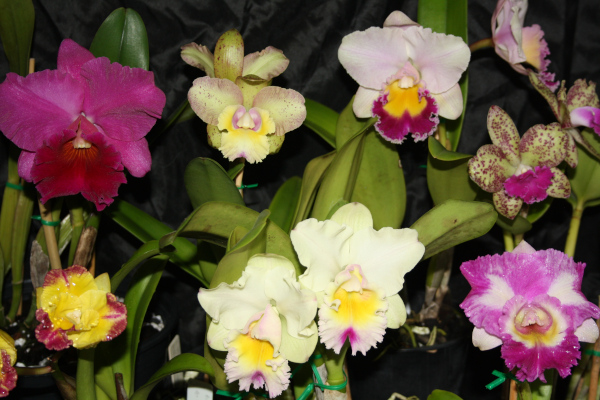 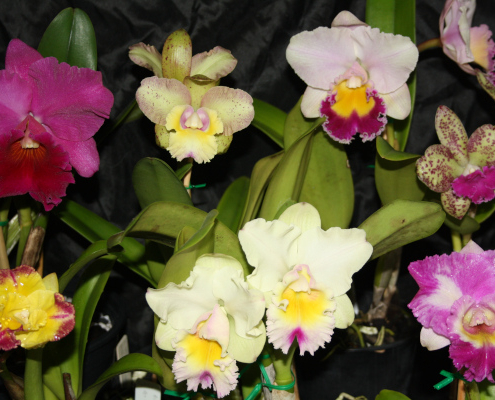 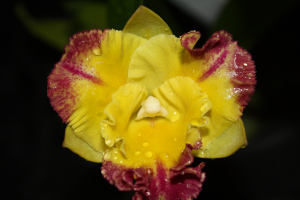 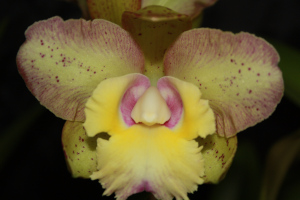 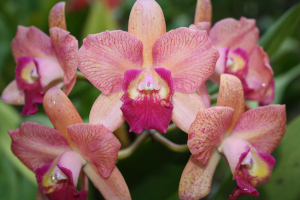 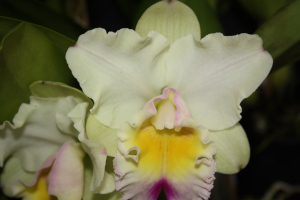 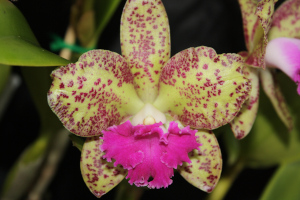 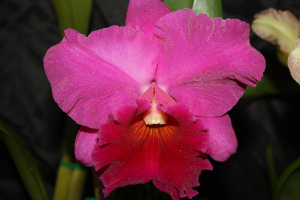 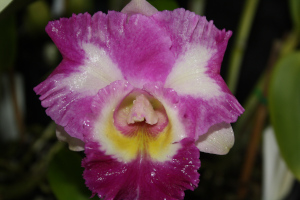