Still no end in sight with the Coronavirus situation, but looking forward of the end of Winter. We decided if you can’t beat it join it, so went into social isolation fishing and camping for a week. My fishing is like my orchid growing (I suck at it most times, but sometimes have some success). I was surprised, but honored, to have been awarded and Award of Special Recognition by the Australian Orchid Council for Achievements in Cattleya breeding. Have been lucky along the way to have had some success amongst the many failures.

The September Orchid Growers Group is cancelled due to Queensland Government Public Health Directions. We are as eager as you are to be able to restart the afternoons. We cannot afford the fine for noncompliance and will not expose you to deemed unnecessary risk.

Following is a discussion on how orchids grow from seed. We hope it is of interest to you. We are always open to suggestions of topics that we may be able to assist you having a greater understanding of.

HOW ORCHIDS GROW FROM SEED

What is orchid seed?

Orchids have the distinction of having the smallest seeds of all flowering plants. The smallest orchid seed is probably Anoectochilus imitans (0.05mm) and the largest Epidendrum secundum (6mm). Most commonly seed is in the 1 -2mm range.

Orchid seed is generally oblong and consists of a seed coat with single cell layer containing protein which surrounds a very small and simplified embryo. Orchid seed has no food reserve (endosperm) like other seeds we use for food eg. Wheat and corn.

The seed is extremely light and the seed coat makes a “balloon” around the embryo so that orchid seed is very effectively adapted to be dispersed by wind.

Why do orchids produce so much seed?

Producing such a vast number of so very small and light seeds without food resources is very energy efficient and does not place a strain on the mother plant. Orchids do not die after producing seed and can continue to make seed for decades to come.

Because orchid seed has no food reserve, most are unable to germinate on their own unless they have a mycorrhizal relationship with a fungi that helps feed the developing embryo.

Producing so many very small seeds which are readily dispersed widely by wind enhances survival. As the orchid seed must come in contact with the particular compatible fungi to germinate it considerably lowers the odds in the orchids favour.

Orchid seed can travel long distances as well as in its immediate environment. It is reported that some orchid species were the first plants to repopulate on the islets of Krakatoa after the 1883 volcanic eruption. A paradox that they can survive a volcanic eruption, but many growers are fatal to them!

The relationship between orchid seed and fungi

In the early nineteenth century fungi had been noticed as being present in orchid roots and scientist Reissek in 1847 established that this was a natural occurrence. In 1909 another scientist, Bernhard, studied the relationship and established that orchid seed germinates only when it was infected by a suitable fungus.

The orchid / fungus relationship is a form of mycorrhiza (fungus root), which is a common form of symbiosis (joint benefit) between the fungus and the orchid.

Fungi provides the germinating orchid seed with starch and carbohydrates and the orchid seed provides the fungi with some protein in return. (So both end up with the required balanced diet!).

It had been noticed in nature that many orchid seedlings often germinated below and / or around the mother plant. This is because of the close proximity to the required fungi for the seed to be able to germinate.

Others followed and more orchid hybrids were made, though the number of plants produced by this process was very miniscule. This method of germinating orchid seed was called the Symbiotic method.

In the early 1920’s Professor Lewis Knudson found that orchid seed could germinate on a relatively simple and cheap semi solid medium containing agar, sugars and some mineral nutrients. This media replaced the food that the fungi was providing the orchid, so allowing germination. By growing the orchid seed in sterile containers on this medium vast quantities of orchids could be produced simply and cheaply. This method was called the Asymbiotic (without fungus) method. The culture containers need to be kept sterile because if fungi or bacteria are present in this nutrient rich environment they rapidly outgrow, smother and kill the very much slower growing orchid.

Further scientists and studies developed many more nutrient media recipes required to germinate a wide array of orchid genera which had previously not been able to be produced from seed.

The effect this had on orchid growing

Now orchids could be made in mass production at low cost and quickly. Studies resulting in new nutrient media for an increasingly wide range of orchids were published widely and the information was available freely. Equipment needed to produce orchids from this method was widely available and generally inexpensive. The method was not complicated and could be performed by growers all around the world.

It enabled hybrids to be made not just within specific genera of orchids but also intergeneric hybrids (between different and multiple genera).

This is the story of how we enjoy the vast array of orchids that we do today. Time now for bed, kiddies, for those that I had not already put to sleep! 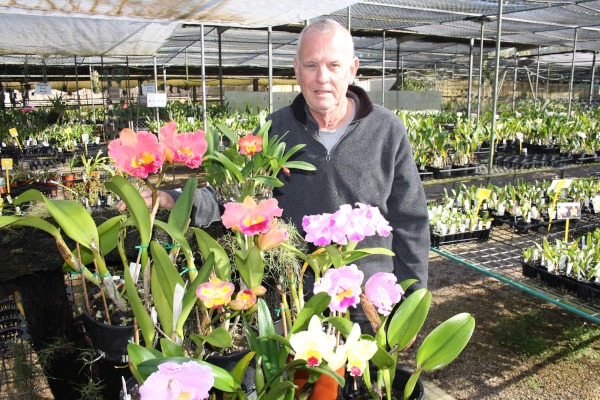 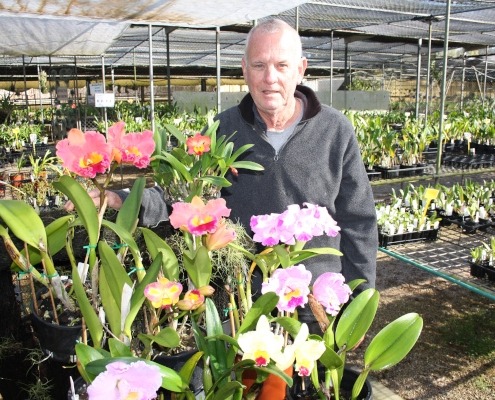 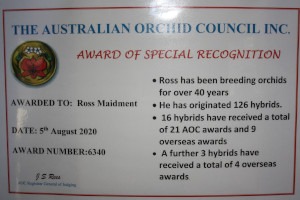 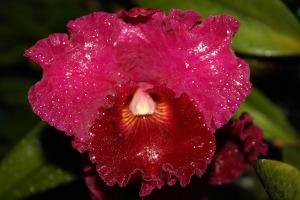 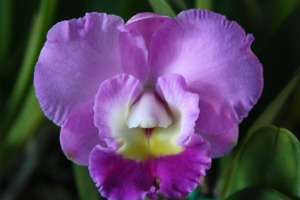 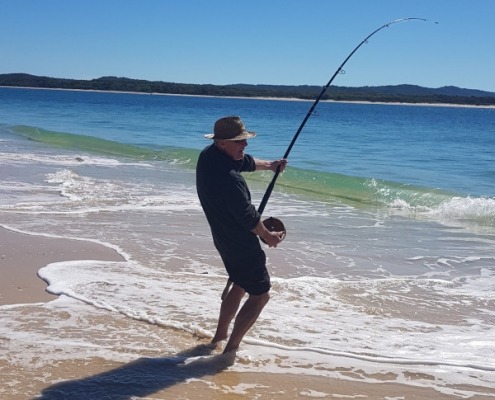 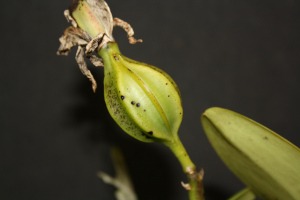 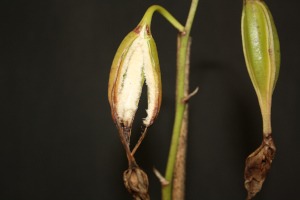