The last couple of months we have rediscovered many stories of Orchid Christmas’s past. We have been shredding old archived paper work to make packing material for dispatch orders. Sometimes this has been a slow process, as you peruse and recall with humor (and sometimes disbelief!) how things were in past days operating a hobby grower orchid nursery.

The Advertiser’s Index of Orchids Australia October 1996 lists some 61 Orchid Nurseries around Australia and also some 26 other sellers of orchid associated products and services. 23 years very few of these later are still in existence. I remember these nurseries, and recall the very many plants that myself and others purchased from them. I so wish that I still had some of these plants and wonder where they all have gone!

The Advertising Index of Orchid Australia October 2019 lists some 15 Orchid Nurseries also 12 other sellers of orchid associated products and services. There are so many more outlets for hobby orchid sales which obviously have no participation or support of the traditional orchid hobby organizations and publications.

In 1996 so many of the nurseries operating employed people in permanent, part-time and casual positions. I look back at our wages sheets from 1996 when this nursery was supporting 9 people in such employment and wonder how? Today, Aranbeem Orchids is just a small husband and wife operation. It is very rare for nurseries operating in the “hobby” orchid growing retail market to employ staff. In fact, many are “part-time” nurseries supported by income from outside employment.

Almost all “hobby” orchid nurseries do not have fixed opening hours (open by appointment) and / or you can not physically visit the nursery.

Today listing and marketing is all by internet and pictorial promotion – See picture, Like picture, Buy picture. I have come to accept that it is the “3P” principle – Picture (usually not original from source seller), Promotion (‘Rare’, ‘seldom seen in Australia’ etc), Price (‘bargain’, special price for limited time only’, etc).

Companies like Australian Air Express (long since incorporated into Australia Post) offered Air Freight and delivery to door services Australia wide. This was fast efficient, and cost effective (3kg – $8.25ea, 5kg – $11.90ea). OK, they did say that oversize freight was subject to cubic measurement. This was easily overcome – a couple of times a year you would send the Sales Reps Orchids in bud for their birthday or Christmas and would never, ever be charged such!

Price of Orchids, Materials and Charges

Orchid prices have not risen (certainly in real terms) for many years. In September 1996, wholesale prices for imported mericlone flasks were commonly around US$20 and hybrid flasks around US$8-$15. This was for hundreds of flasks in individual shipments and thousands of flasks shipped throughout the year from the supplier.

Government and other fees and charges, however have increased considerably. Ask any flask importer today about inspection charges etc. None would believe that in June 1995 you could have an inspection performed by AQIS for $35!

Material and production costs have increased considerably since these times. In November 1995 we were purchasing Australian sphagnum moss for use by ourselves and top hobby grower David Littman. 9kg packs of quality grade that you can not buy today cost $31 and 25L bags of fresh live sphagnum moss cost $13.80!

The Beginning of “Afterpay”

In October 1995 we purchased all our petrol for vehicles at Snow’s Garage – just down the road and up the hill. All could be charged up to the monthly account (including oil, tobacco and drinks!). Early the following month you would be expected to pay your account. Sometimes people were slow in paying, and if so, Mrs. Snow (Muriel) would greet your car and no petrol until some amount had been paid off. I am sure that this system was the foundation for todays “Afterpay” companies. If Alan and Muriel had patented the concept and listed on the stock exchange, they would now be multibillionaires!

In addition to the “pay later” scheme your tyre pressure and oil level would be checked, windscreen washed and often types painted with tyre black to look new.

Thoughts are with so many across Australia in trying and tragic situations beyond their control. We hope this newsletter gives you something to reflect and smile about. In the future, I am sure we will all find something good, bad or ugly to look back and chuckle about.

We wish you all a Safe, Happy and Healthy Festive Christmas Season and New Year.

Thank you for your support in 2019 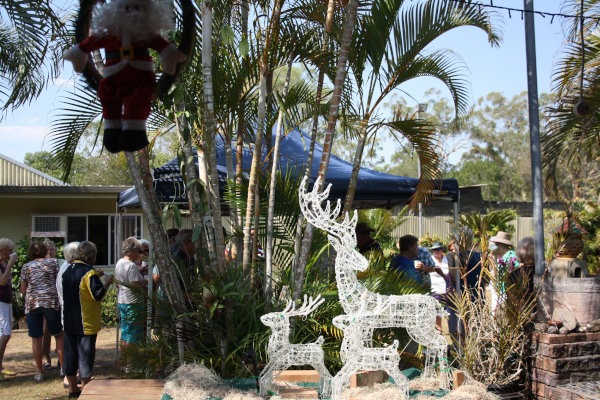 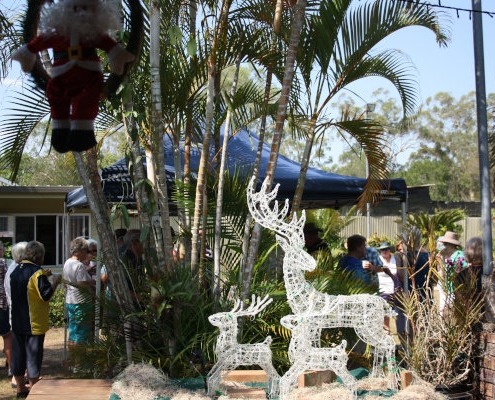 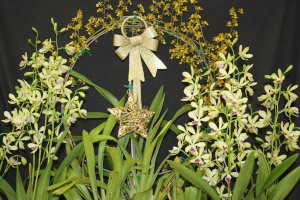 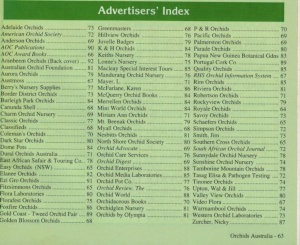 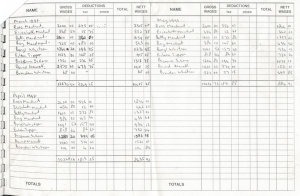 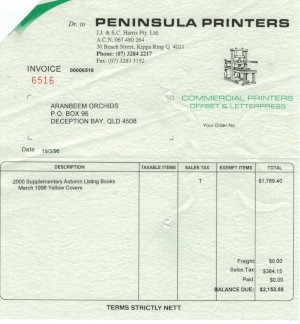 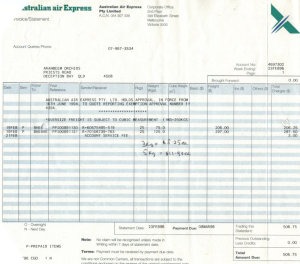 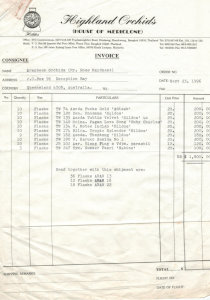 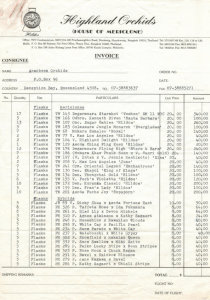 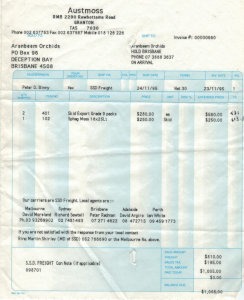 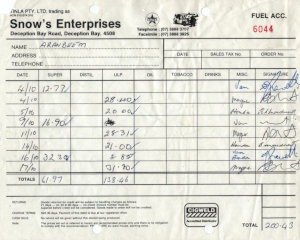