We hope you are all safe, dry and warm. We have had such a long intense period of rain and storms and our grounds are finally starting to dry out. Took the opportunity to escape for a few days camping at Foxbar Falls outside of Stanthorpe. Seemed a good idea to go somewhere cold and acclimatize ourselves for approaching Winter. Temperatures only went to 6 degrees whilst there but a week after our return were minus 2.7!

Many have requested some pictures of our nursery, so have included some in this Newsletter. Following is some information about Orchid Mericlones which we hope you will find of interest and benefit.

What is an Orchid Mericlone?

Mericlones are produced asexually from excised cells of an individual orchid plant in a sterile micropropagation process in a laboratory. They are essentially “mass produced divisions”. As such they should be identical replicas of the original “mother” plant from which they were produced. Generally, the flower and plant of the mericlone should be they same as the mother plant.

This process was first successful in orchids in the mid 1960’s. Prior to this, to obtain a plant of, say, Rlc. Glenn Maidment ‘Southern Cross’ was only possible by purchasing a division of the mother plant. This is slow and expensive as there are only a very small number of divisions available over time. Mericloning made it possible to produce many thousands of small plants of Rlc. Glenn Maidment ‘Southern Cross’. These where available for many more growers to grow on to flowering size and have this variety at considerably less cost.

How are Orchid Mericlones Produced?

Within the growing shoot of the orchid is a very small number of cells which are undifferentiated and as they develop some become leaves, stems or roots etc. Once they differentiate into these specific cells forming the working parts of the orchid they can not change again. These meristematic cells form the meristem contained in the growing orchid shoot. The meristem is very small (usually under 2mm in diameter). This meristematic area is excised (called an explant) and placed in sterile nutrient and hormone media which is agitated. This process ensures that the growing meristem does not differentiate into root or stem cells, but continues to make a larger body of meristematic cells called a callus. When the callus grows large enough it can be divided into 4 quarters. This process is repeated making 16, and again making 64, and again making 256…..

When enough pieces of callus have been propagated they are transferred to a solid media and the cells differentiate out to roots, stems and leaves making a new little orchid plant genetically identical to the mother plant.

There are basically three different ways orchid mericlones are produced for the orchid market.

Are all Orchid Mericlones Identical?

Within every living thing there is variability. A geneticist would say Phenotype (what you see) = Genotype (genes / genetics) + Environment (external factors). You need to accept that some mericlones flower very consistent from year to year across a wide range of growing conditions. There are others that shape, size, colour etc.  can vary with temperature, light etc. There are well known mericlones of Cymbidiums, Cattleya and Dendrobium that can flower either yellow or green, white or pink, purple or red – depending on light and temperature conditions. Even though the mericlone orchids have the same genetics, many other factors affect the expression of the genes.

Following are some reasons why mericlones can vary from the mother plant, subsequent flowering or the picture you purchased it from.

You may be interested in growing only certain varieties, colours, shapes, sizes etc. of orchids. Mericlones allow you to tailor your collection to your interests, conditions and budget. They allow a higher degree of certainly than is possible with hybrid orchid plants.

Hopefully, the above information gives you the necessary information to maximize your success with purchasing and flowering orchid mericlones. Contrary to marketers who “guarantee what you see is what you get”, I think I have to say that an orchid mericlone is “An opportunity to flower a plant to a proven know standard, not a guarantee”.  The rest is between you, the orchid mericlone and the God’s! 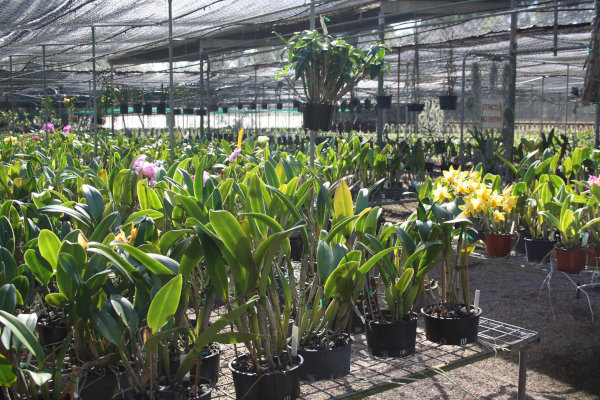 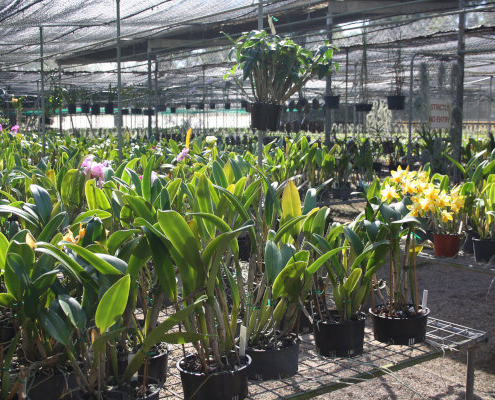 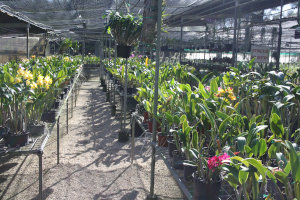 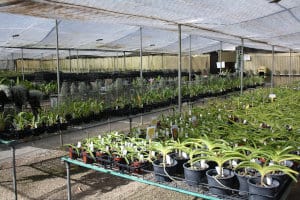 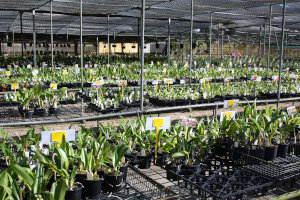 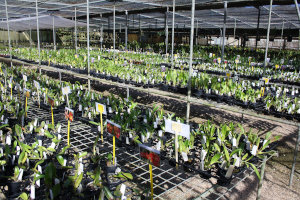 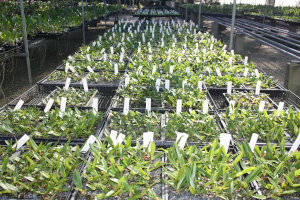 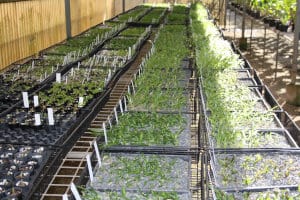 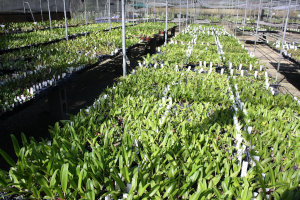 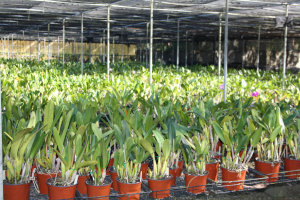